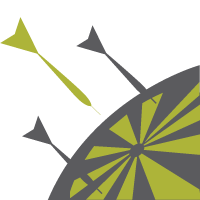 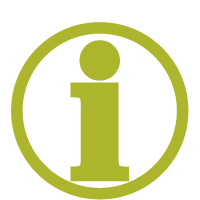 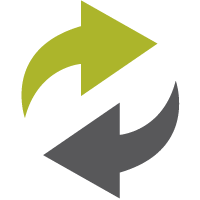 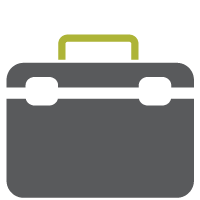 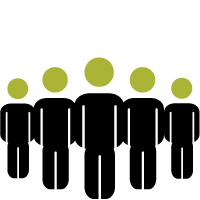 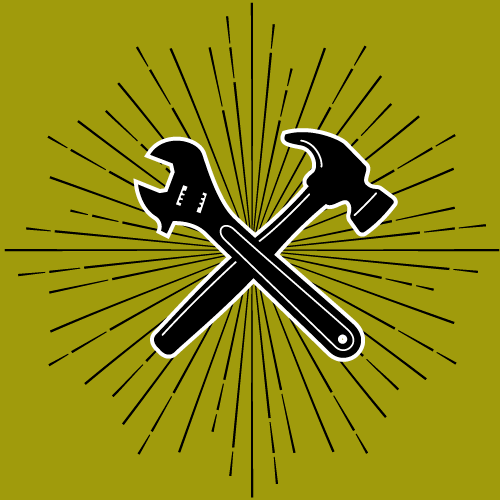 “To Create an Equitable Business Environment to Enrich, Serve, Educate, Promote and Protect Consumers and Contractors in the Remodeling Industry” 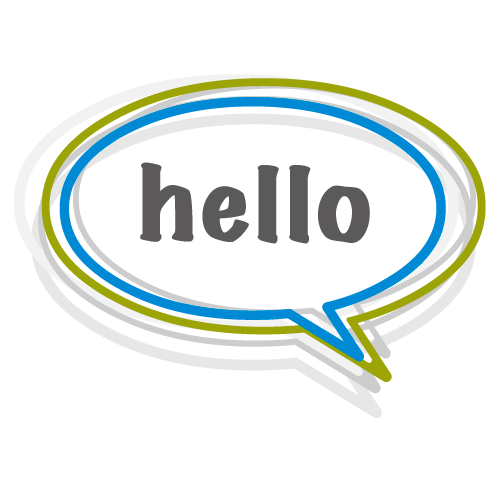 The National Association of the Remodeling Industry, or NARI, is the medium for business development, a platform for advocacy and the principal source for industry intelligence. NARI connects homeowners with its professional members and provides tips and tricks so that the consumer has a positive remodeling experience.

NARI is an organization of high-quality remodeling professionals. Its members are committed to integrity, high standards, professional education, ethics and market recognition. 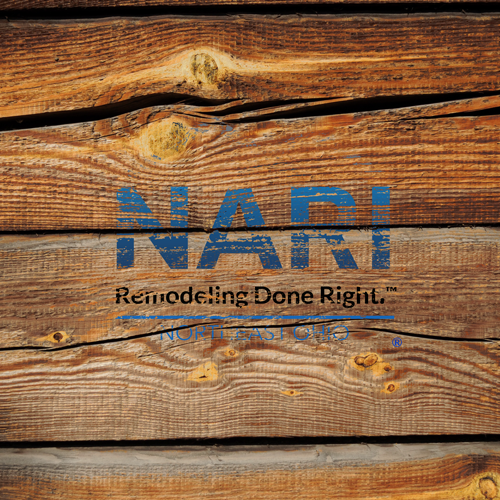 In 1956 President Eisenhower established Operation Home Improvement, a nationwide effort emphasizing the rehabilitation of existing housing rather than new construction. The National Home Improvement Council (N.H.I.C) emerged from this effort.

By the mid-1960s, NERSICA no longer reflected the membership of the growing industry and its name was changed to the National Remodelers Association (NRA).